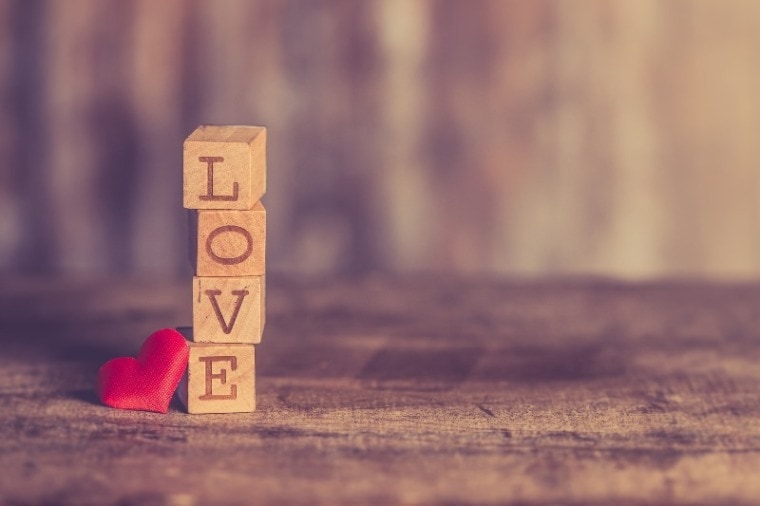 They told her she was worthless.

They told her she was stupid, unintelligent and then some.

They told her she deserved the ridicule and abuse. That her greatest fault lay in existence, and that she lived to be crushed and crumpled at their whim.

They told her that the angels wept the day she was born – that day when heaven itself was darkened – and that she would never amount to anything.

She heard the words.

She believed the words.

She was the words.

She wore the words like ill-fitting garments upon her bruised being.

She heard them echo like gunshots in her empty heart.

She carried the weight of their contempt in her broken and bleeding soul.

Silence and sorrow were her companions.

Tears were pointless. Hope was inconceivable.

Love was a mysterious and untouchable unknown.

The words were spoken.

The life was shaped.

The soul was scarred.

They told her she was beautiful.

They told her she was smart and kind, had personality and charm and then some.

They told her that the world was an undeserving admirer of her goodness and grace. That her existence brought life, and that she lived to bestow beauty and blessing in return.

They told her that the angels wept the day she was born – their joy a mere reflection of heaven’s delight in her presence – and that whatever she did or became, she was first and foremost a precious child who belonged.

She heard the words.

She believed the words.

She was the words.

She wore the words like a shimmering gown upon her radiant being.

She heard them echo like a song in her beating heart.

She carried the warmth of their kiss in her strong and gentle soul.

Wonder and peace were her companions.

Love was a mysterious and glorious presence.

The words were spoken.

The life was shaped.

The soul was sacred.

Emma is an Italian-South African with a New Zealand passport and an international heart.

She spent years training student choirs and co-running a puppeteering business, before working for a humanitarian organisation in New Zealand (7 years) and Papua New Guinea (3 years).

Currently a nomad living between various countries and towns, Emma’s deep joy is in writing, music, cooking up an Italian storm, and taking time to listen to people’s stories.