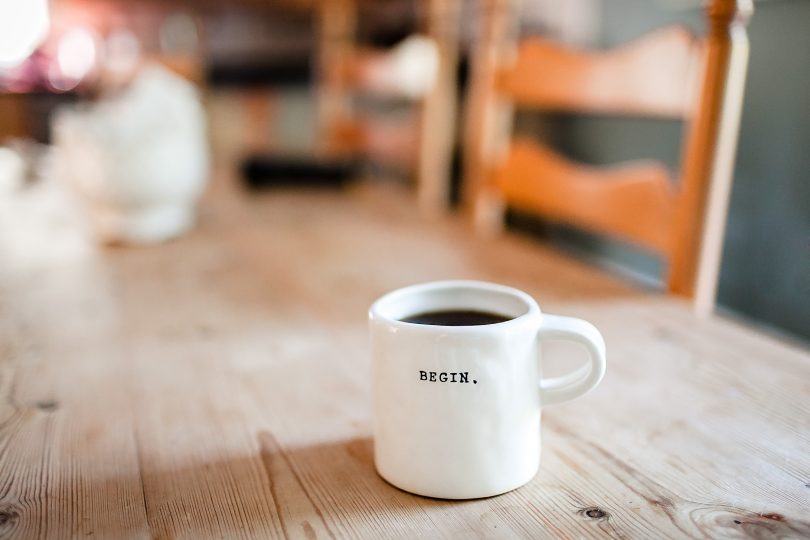 I used to live on another planet.

At least, that’s what it felt like. I worked and laughed and cried in a world so far removed from my present life, that sometimes I wonder if I simply dreamed it all.

But it was real.

So real that I still bear the smiles and scars that come of living in such a place and space and time as I did. But reintegrating into the first world, and shunting from house to house like a misaddressed letter, and even battling the remnants of PTSD, are not the chief ghosts of my existence.

It has taken me almost two years to realise that the deeper, subtler haunting of my soul comes from the goodbyes. More specifically, the lack thereof.

Because I did not say goodbye to Papua New Guinea.

I didn’t officially farewell colleagues. I didn’t chase down friends for final embraces. I didn’t breathe in the moist green earth or wave away the dust clouds in a final salute.

I didn’t really ‘leave’ because I knew I’d soon be back.

“See you in a couple of months!” I said to one friend.

“I’ll bring you some New Zealand chocolate!” I promised another.

And I parked my car in its usual spot, and I carefully folded the clothes I would need once I got back, and I kissed my little ginger cat and told him I’d bring extra cuddles when I returned…

Only I never returned.

If there’s one thing that has been made crystal clear to me, it is that everything can end. And not only end, but end abruptly. Cruelly. Unexpectedly.

In a single snap, the job can be lost, the home can be removed, the person can be shunted to another city or even another country.

Heck, more than half the Avengers can disappear without warning.

But there’s a reason that finding yourself suddenly “gone” from a home, a world, a life you once knew, is trauma at its sneakiest.

Because there is something worse than goodbyes.

There is simply being… gone.

You see, it is the goodbye itself – the farewell, the send-off, the departure – that makes the leaving somehow bearable. Painful and uncertain, yes, but also hopeful and resolute.

So when one is not gifted with a goodbye; when one’s departure is unplanned, scattered, even broken…

It is akin to having your house burnt down.

There is no process. No packing or transitioning or departing.

There is only the end.

Refugees or trauma survivors will struggle to adapt into a new sphere of existence for more reasons than “everything has changed”. New circumstances are unsettling enough, but chances are they have been hit with a double whammy.

Not only are they desperately trying to make sense of the place they unexpectedly now stand in, they are suffering the inconceivable loss of the place in which they once stood before. And it’s a loss that may not have come with the dignity or closure of a healing goodbye.

I know, because I too have stood in that place. And I’m pretty sure you – or someone close to you – will know the place I mean.

Everything you knew has ended.

Everything you were has ended.

You have, quite literally, reached the very end of the path that you had, until this point, innocently taken for granted. But now it is no more. There is no continuance of that trail.

You have reached the end.

And what is at the end?

The answer that presented itself to me is so cliché and – at first glance – blasé, that I almost didn’t want to acknowledge it.

In fact, I suspect that it can only be seen once grief has run its first lap or two. After that, the blackness ebbs just enough for you to begin to see the next step.

And what I found, there at the end of everything, was the beginning.

Don’t ask me how that works. I love Isaac Asimov but that doesn’t mean I can explain wormhole theory in 30 seconds. Nor do I understand why pain should so often have to be the catalyst for new life.

I don’t understand why pine trees should have to rise from fire.

I don’t understand why lotus flowers must bloom only in mud.

I don’t understand, but I do see.

I see that I go on living, even when I’m not sure how. I see that things can end – in fact, everything can end – but I continue still, on the other side.

I see that pain can be lived despite and even with, and that loss is something to carry both heavily and lightly.

And everything I don’t know is a gateway into new worlds and dreams and wonders to be lived.

Here, at the end, the beginning is ripe for the plucking.

It is open and waiting. It is an invitation to learn, to see, to grow in new spaces and thrive in new places.

Sometimes we don’t want new beginnings. We were happy with the old stories. But there’s another layer to what I learned, there at the end of everything.

I learned that the path I travel and the fork I take and even the worlds in which I dance and fall, are not the real story…