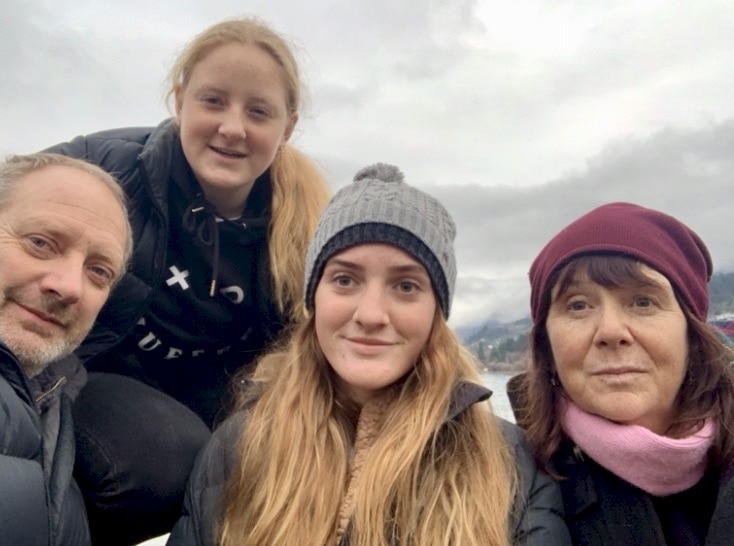 Auckland teen Kiera Sumner’s charity concert goals may have been delayed by Covid-19 but her story is one that will inspire people to pursue their dreams and never give up.

Two years ago, when Kiera was 14, she embarked on what she calls a “crazy dream” to create charity concerts.

By early this year support from people working in the industry meant her dream was well on the way to becoming a reality. Staff at her school, Rangitoto College, also helped her.

While she was growing up, Kiera’s parents taught her to be generous and put others first. This opened doors for her to get involved in community activities such as releasing takehē and supporting people with disabilities.

This included StarJam, a not-for-profit where young New Zealanders with disabilities unleash their full potential through the magic of music, dance and performance.

When Kiera’s mother faced cancer she continued to show her love and selflessness throughout her treatment, which had a successful outcome.

“One day after treatment she came home and brought up how kids go through it and this really evoked everything for me.”

Music was a large part of her mother’s journey and out of that grew Kiera’s dream to put together a charity concert – and a large one at that – in an Auckland venue capable of seating tens of thousands and raising money for several charities.

Kiera has been particularly influenced by songs about happiness and inclusiveness.

Music is something that everyone can connect and relate to and it allows people no matter who they are, their background, or what they are going through to feel a sense of connection and belonging.

“Music helped us through our journey and that is something I hope to share.

Support from those in the industry

“Over the past two years, I have received an immense amount of support from some incredible people in the industry. Many have taken time to share information and knowledge, give words of encouragement, and some have even given me the opportunity to gain hands-on experience; for which I am super grateful, because without them I would still be a girl with a big dream.”

But then Covid-19 arrived in New Zealand, delaying Kiera’s plans for a concert that would have included overseas performers. Kiera Sumner speaks with television personality Dominic Bowden at the July 2020 Phoenix Summit. It was a connecting event run by Hamish Pinkham (co-founder of Rhythm and Vines) and his team. Photo: Carmen Bird

This has meant Kiera’s hopes now have to fit around so much rescheduling by performers at other events here and overseas. The current plan is a much smaller concert within the next 18 months.

“Although my dream concert has not taken place yet, I am happy to continue to build my knowledge and connections in the industry and pursue what I set out to achieve.

Dreams that make you nervous

“I believe you never stop learning, no matter who you are. Knowledge is something that you can develop – if you are open-minded and make the most of every opportunity and moment you have.

“No matter who you are, where you have come from or your history, you can achieve anything.

“For me personally, the journey has been so rewarding even if the goals and dreams have not been fully realised yet.  Live your life doing things you enjoy, have those crazy dreams that are so big you feel nervous.

You can feel afraid and do it anyway.”

Kiera is also a huge believer in hard work and is continually inspired by those she meets.

“Have an open mind, find the positives in every situation, smile, greet everyone with kindness, respect and compassion. Everyone has their own stories, their own struggles and their own paths and dreams, so support and admire everyone.

Keen to support those starting out

“I am also a firm believer in supporting those that are starting out.  I want to ‘payback’ the support I have been fortunate to have so I would love to provide opportunities for some smaller unknown younger acts to play and perform as they may not necessarily receive those opportunities.

“I am excited to continue to grow not only in the industry but also as a person. I am so grateful to have opportunities like this to share my personal goals and experiences. My dreams have not changed and I continue to embrace every opportunity.”

When Kiera is not working on her charity concert plans she is studying in year 12 at Rangitoto College. It has a roll of 3000-plus which makes its Australasia’s largest school.

Her subjects include sports science, sociology and media studies. She hopes to study event management at university and one day work in that industry.